Ostania’s counterintelligence agency and national security bureau conducts spy hunts and keeps surveillance on its citizens to maintain peace within the country. They are also called the Secret Police and are feared. Yor’s younger brother Yuri actually belongs to the Secret Police and is hunting down spies while keeping this a secret from Yor and others around him. One day, he suddenly shows up at the Forger residence. The Forgers, who are full of secrets, and Yuri, who has a secret identity, come face to face! 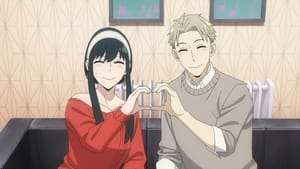 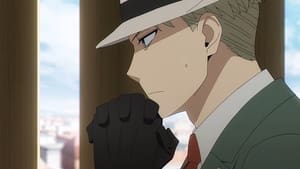 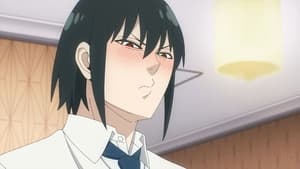 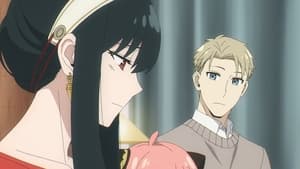 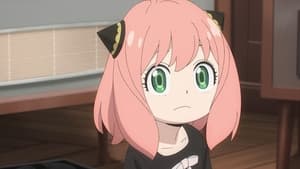 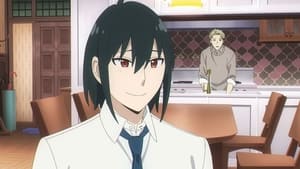 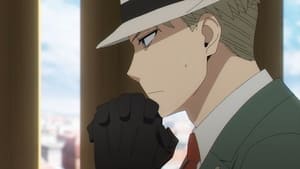